Headquartered in Singapore, Huobi Pro describes itself as a ‘digital asset exchange’, rather than simply a cryptocurrency exchange.

The exchange supports ICO tokens as well as cryptocurrencies and believes that future development of the Blockchain economy will lead to new categories of digital assets appearing.

The Huobi holding company behind the exchange was founded in Beijing in 2013 and forced to relocate to Singapore last year as the Chinese government banned Fiat to cryptocurrency trading and ICOs.

The exchange also has offices in Hong Kong, South Korea, the USA and soon expects to have a presence in Japan. At the moment these only constitute representative offices but the company’s expansion plans are aggressive and subject to feeling confident with the local regulatory pressures in these countries, local exchanges are expected to be opened over the course of 2018. 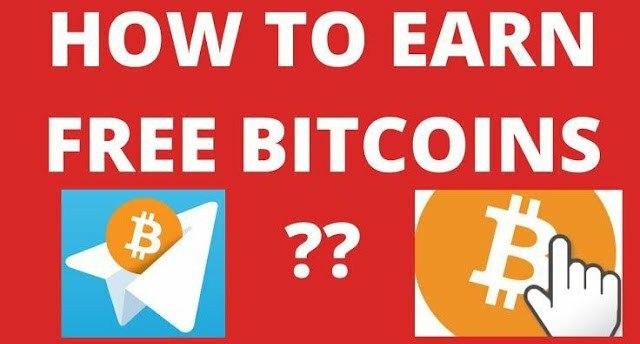 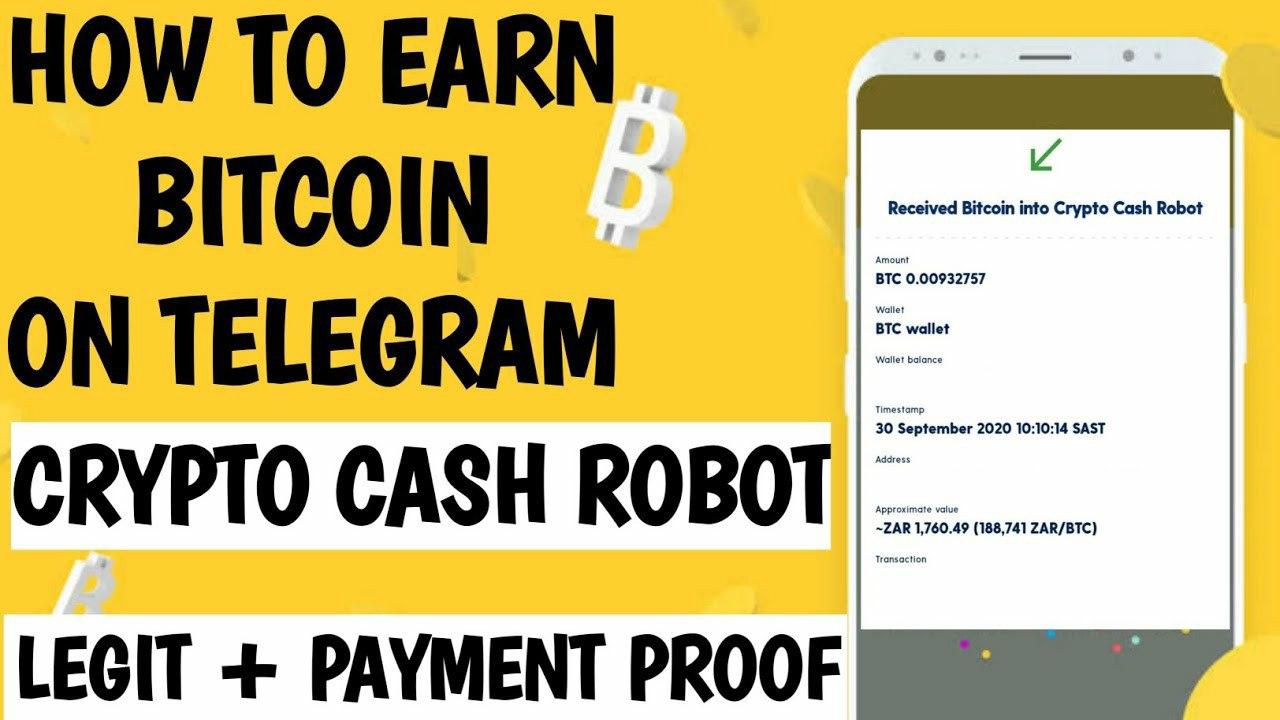 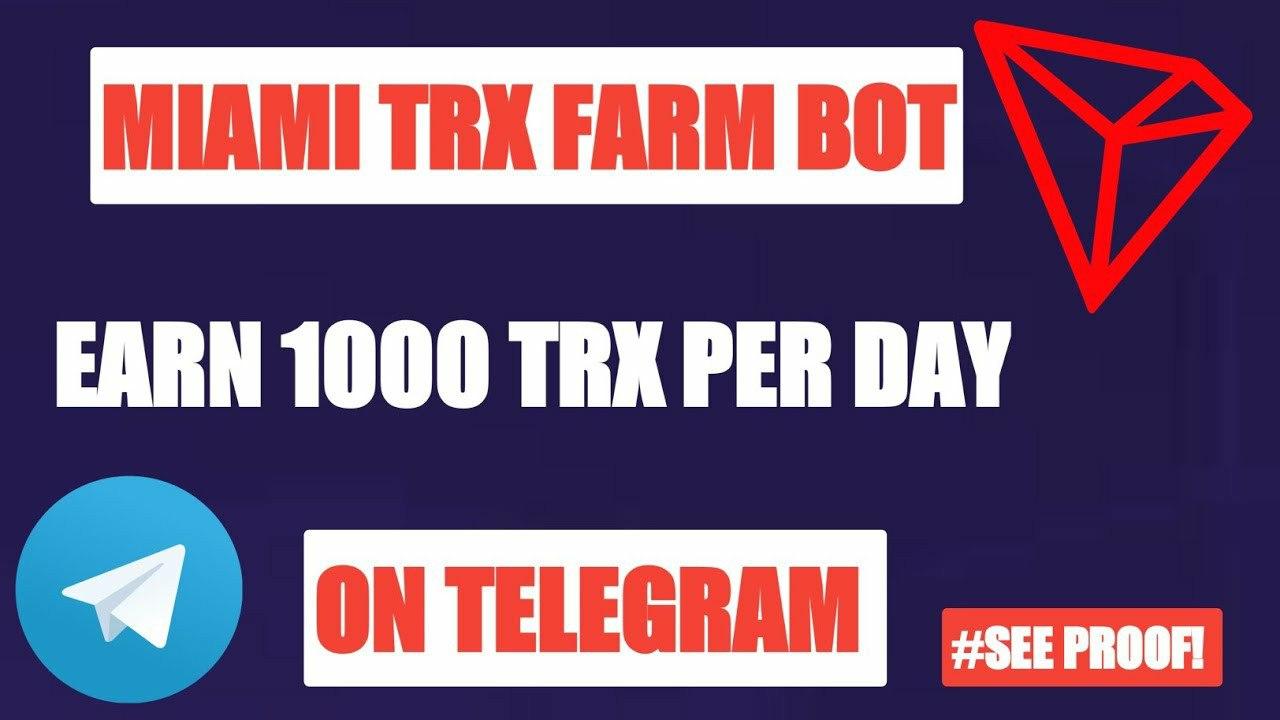 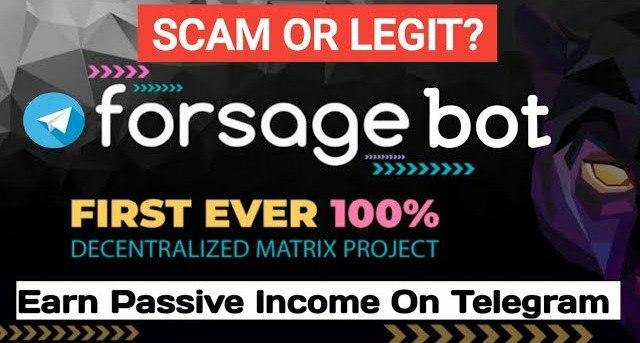 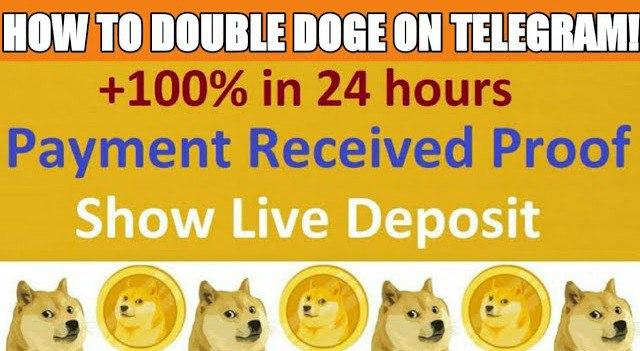 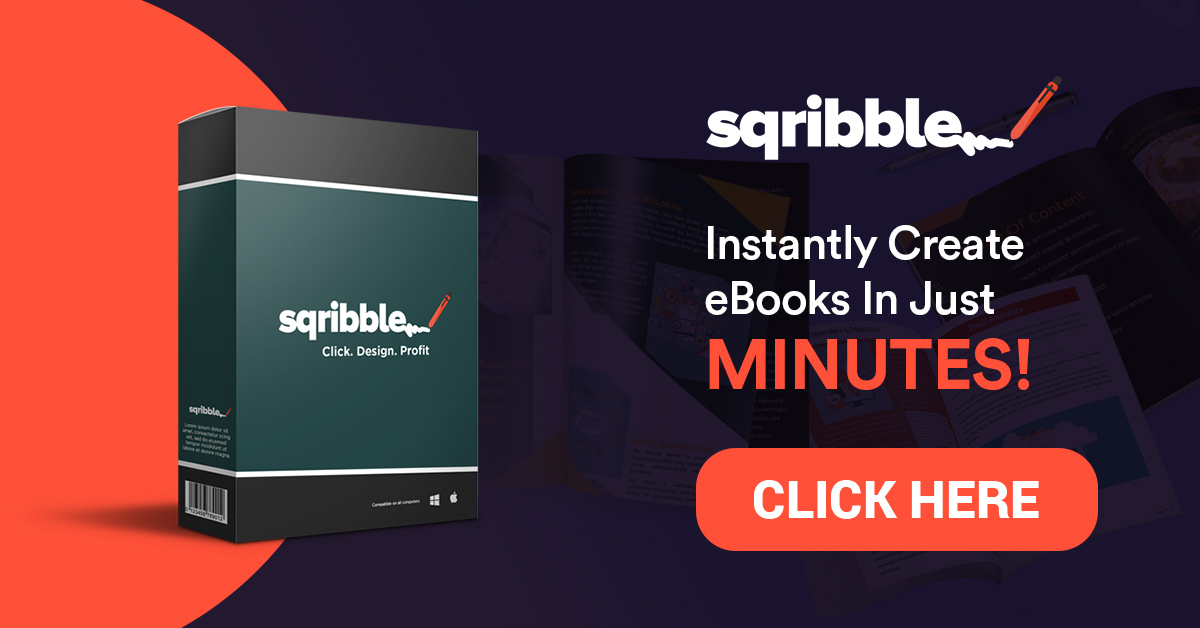