WhatsApp is probably the most famous chat app after Messenger and Snapchat. This popularity helped the app become cross-palatform like most social media applications. So the iOS version of WhatsApp app is bound to be different from Android WhatsApp, right? To confirm this suspicion, let’s look at iOS WhatsApp VS Android WhatsApp.

There is no major difference in operation between WhatsApp chats for iOS and Android. However, there are some slight differences in the user interface and features. For example, the home page, chat privacy, and media manipulation are all available in the iOS version of the app. Although the Android version doesn’t have such exclusive features, it does have a detailed message alert, end-to-end encryption, and the message-disappearing feature.

whatsapp what is it
Social media is the primary source of communication in this tech world. WhatsApp, Messenger and Snapchat are the three big names in the social media chat industry. And among these three, WhatsApp is the most common and used medium.

No matter you are an Android user or an iOS user, you can install WhatsApp app on your device without any limitation. It is the perfect cross-platform app as it takes advantage of the unique operator features. You can transfer WhatsApp messages, voicemails and even chat history from one operating system to another.

All of this is possible because WhatsApp data is stored in a combined cloud. So, if you are using WhatsApp on your iPhone SE and suddenly want to switch to an Android device, the process will not be difficult for you. For the app, an iPhone user is similar to any Android user.

However, this does not mean that all WhatsApp users will experience the same interface. For example, the built-in features of an Apple iPhone and a Samsung phone are inherently different. This inherent difference creates some similarities despite the cross-platform performance.

WhatsApp iOS Vs WhatsApp Android
WhatsApp Messenger and all other similar apps encourage cross-platform activity. However, this does not mean that they are the same on all platforms. The hardware for an iOS device is inevitably different from the build quality of Android devices. And that makes the difference in their apps.

The WhatsApp app is not free from this curse. So, if anyone compares WhatsApp iOS to Android, they will see some differences. Let’s discuss some of the key differences.

main user interface
When using WhatsApp on Android, the user is greeted with the app’s main home page. Not only does this page contain all the chat options, but it also has a few other additional tabs or sections.

The main ones are chats, calls, cameras and status. With all these options, you can complete your sending task.

An excellent way to start earning online by surfing ads, suitable for beginners. In my experience of making money online, I have never came across something like this.

The more you click, the more you earn, and if you auto surf 1000 ads per day? That’s $200-$650 you get to take home every day. To join this amazing opportunity for free simply click here.

- ADVERTISEMENT -
Conclusion: There are so many free platforms out there that will earn you money by just spending some time online without having to deposit or send money to anyone which I would recommend you to check them out wether if they are worth your time.
- ADVERTISEMENT -

Did you enjoy this article or somehow you have something to share with us, simply do so by using the comment section below.

Need Your Own Website 🤔? You can start and launch your website today within 15 minutes. Simply grab a FULL package deal of a Professional Domain + Hosting & SSL all for just $2.99 by simply clicking 👉HERE.
- ADVERTISEMENT -
Feel free to also share this article with your Friends And Family across all your entire social media platforms, it really helps us spread the word around.
32.5k Followers Like
10.5k Followers Follow
28.2k Subscribers Subscribe
12.9k Members Follow

💦 You Will Also Get $25 When Your Invited Friends Invites 500 Friends! pic.twitter.com/8pLA9F6wkR

Login to WhatsApp web without scanning QR code. Here’s how
Next Article

PixProfit.Com Review -Get Paid To Solve Captchas (Scam Or Legit?)

How Much TikTok Sponsors Pay (And Where to Find Them)

Join 500,000+ users who receive daily tips on how to earn money by watching videos online.

MORE FROM THIS BLOG

In a night in 2004, three individuals lounged around a solitary work…

Toptal Review – Get Paid To Work As A Freelancer (Scam Or Legit?)

Fiverr Review – Get Paid To Work As Freelancer (Scam Or Legit??

CPATrend is an efficient and performance-based internet marketing company. It has built… 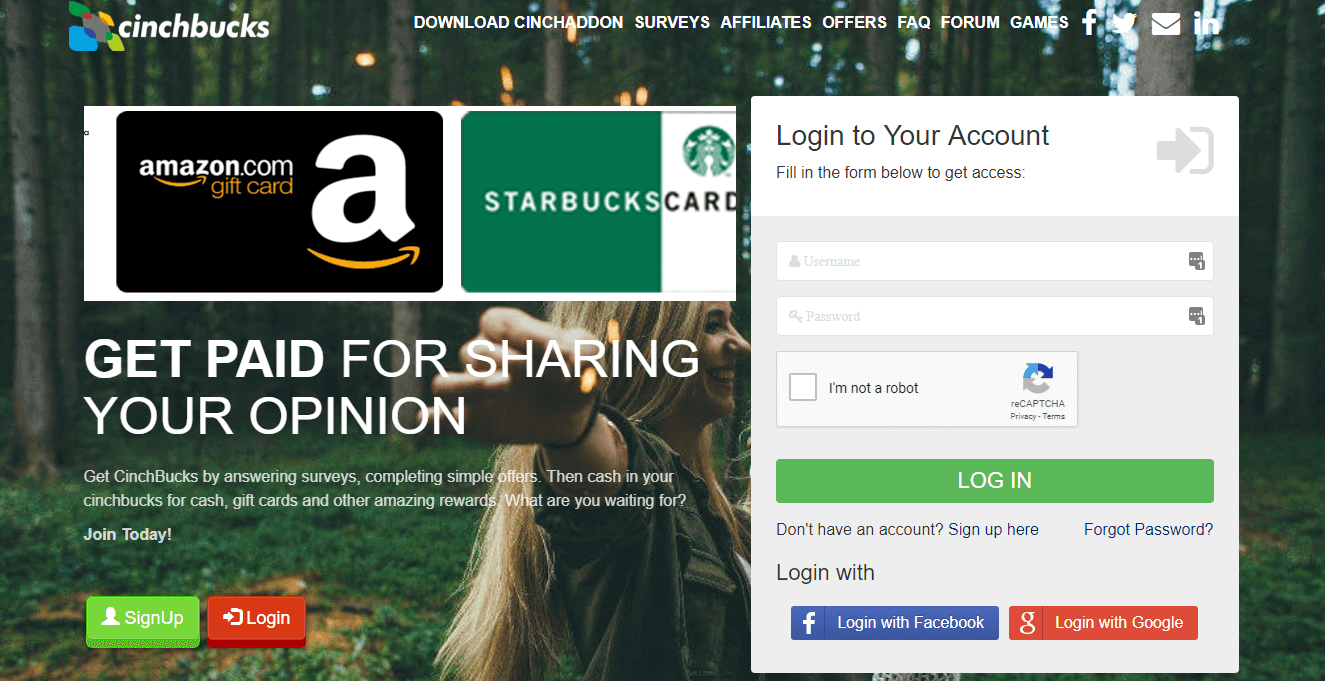 Cinchbucks Review – Get Paid To Share Opinions (Scam Or Legit?)

Ever wondered how other people are making over $100 per day online and never knew how they are doing it? Join below I will show you for free :)

Zero spam, Unsubscribe at any time.